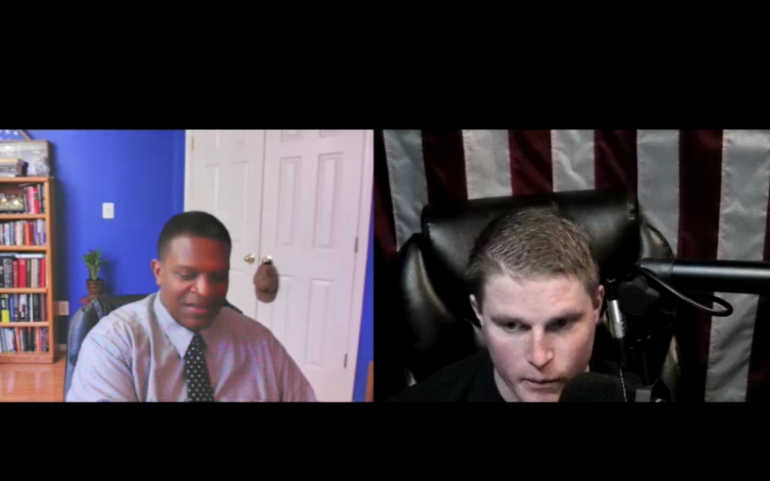 Check out Berney’s interview on Tommy Carrigan’s TPC Podcast, where they discussed a wide range to topics such as the Ukraine War, the Military/Industrial Complex, Alternative Energy Sources and more. 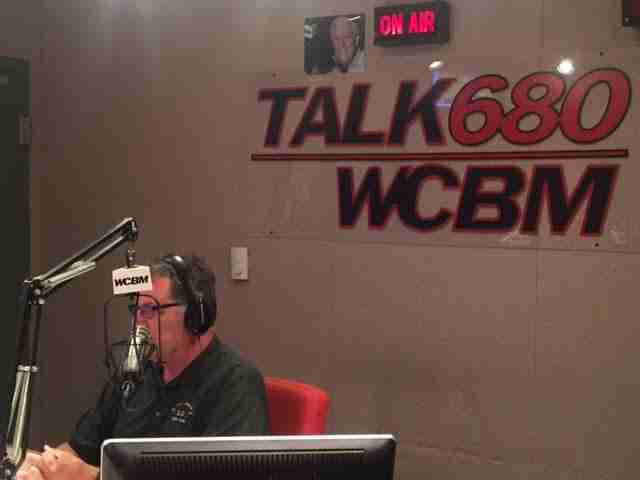 Please take a moment to listen to Berney’s recent interview on Sean Casey & Bruce Elliott’s WCBM radio show last week”, where Berney explains who he is and why he is running. 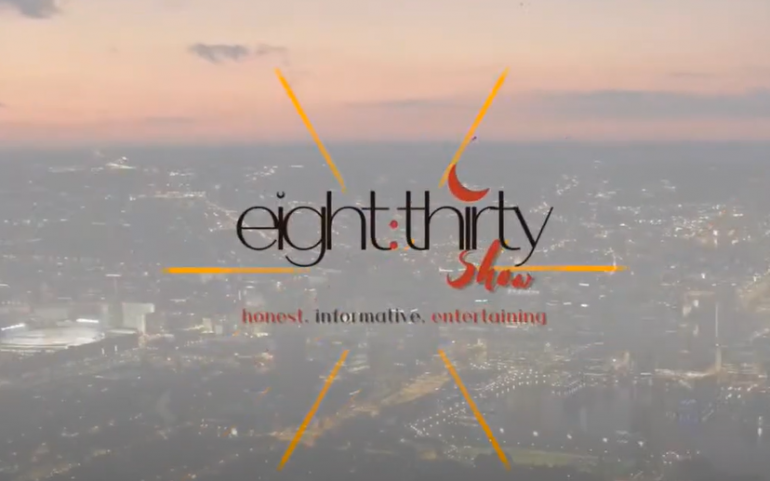 Mr. Bernard “Berney” Flowers is running for Congress in Maryland’s 2nd Congressional District. With a career that spans over 33 years of combined experience in the Department of Defense (DoD), Department of Homeland Security (DHS) and the private sector, Berney brings a wealth of expertise to bear. He served nearly 21 years on active duty in the US Air Force, achieving the rank of Lieutenant Colonel. During his Air Force career, Berney deployed to both Iraq and Afghanistan, and “visited” twenty – two countries and forty-three states in the performance of his duties. He was also assigned to the US Air Force’s “Air Staff” when the Pentagon was attacked on Sept 11, 2001. After retiring from active duty Berney worked at United Services Automobile Association (USAA) as a Project Manager, leading matrixed teams in the development and implementation of computer software deliverables supporting the release of financial products and services worth nearly $50 million. In 2009, he returned to DoD as a civilian employee, where he served as part of US Cyber Command’s initial staff and as NORAD & USNORTHCOM’s (United States Northern Command) Sr. Advisor to Ft Meade. Most recently, he served as NORAD & USNORTHCOM’s Sr. Advisor to the DHS. 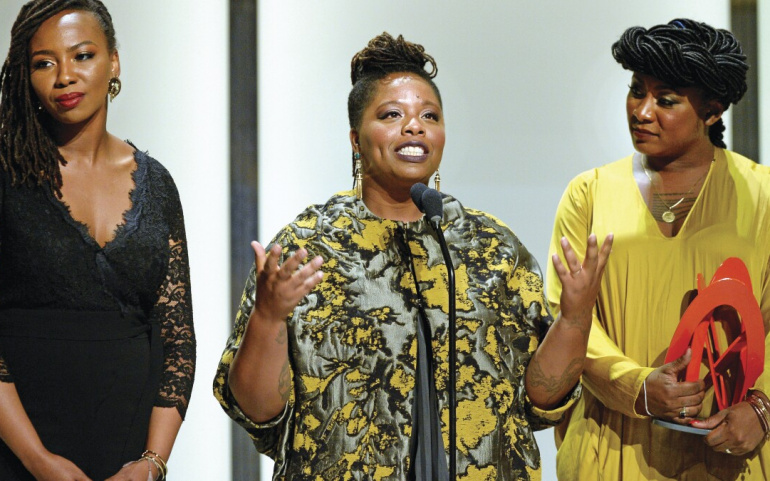 No one appears to have been in charge at Black Lives Matter for months. The address it lists on tax forms is wrong, and the charity’s two board members won’t say who controls its $60 million bankroll, a Washington Examiner investigation has found.