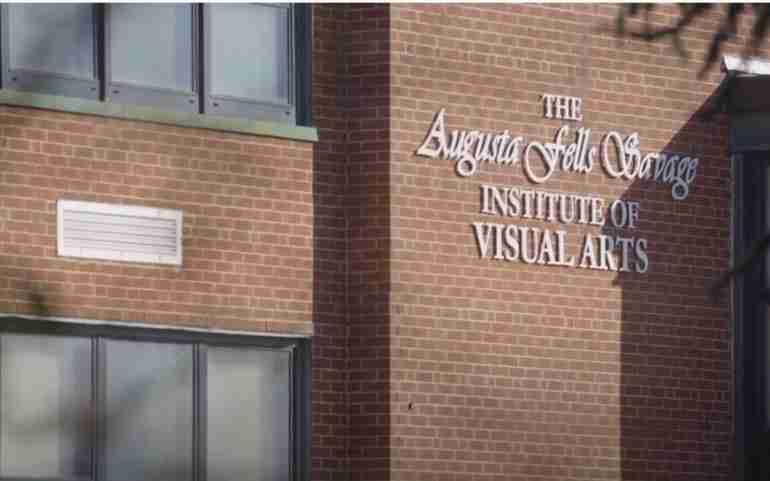 My Dear friends,Please review the following article. This is just one example of why Baltimore Schools are failing and why Baltimore kids have been undeserved. https://foxbaltimore.com/…/inspector-general-audits…. “$10 million going to City Schools to fund students who were not in school. Statewide, that figure is close to $24 million over the last five years, for nearly 3,000 students”. All the while Baltimore City Schools CEO makes $375,688 annually as student performance drops. I am sure that this only a start to the mismanagement that exists in the Baltimore school systems. Marylanders deserve BETTER!!!

Maryland’s Inspector General for Education has found millions of tax dollars were misallocated and sent to educate students statewide who are not in school. This audit follows a March 2021 Project Baltimore investigation into ghost students, who are kept on the rolls to increase the amount of funding a school receives.

The Inspector General began looking into enrollment irregularities in April of last year after Project Baltimore found Augusta Fells Savage, a school in west Baltimore, was padding the rolls. According to the IG’s report, it’s an issue that’s much bigger than one school.

The investigative audit found 928 students in Baltimore City were deemed eligible for state funding over the last five years but did not meet the attendance or enrollment requirements under Maryland law. That comes out to nearly $10 million going to City Schools to fund students who were not in school. Statewide, that figure is close to $24 million over the last five years, for nearly 3,000 students. The report goes on to say there were other systemic issues found at certain schools, which indicate more discrepancies likely exist. Fox45 News will be digging into this further to find out more about those discrepancies.
Augusta Fells Savage (WBFF)

The report blames the enrollment errors on poor attendance records and school staff not removing or withdrawing chronically absent students. The report does contain recommendations, including calling on the Maryland State Department of Education to do their own investigation and determine if money should be returned to taxpayers. Project Baltimore will be going through the report thoroughly to bring you an in-depth look at all of the findings and what they mean for taxpayers.