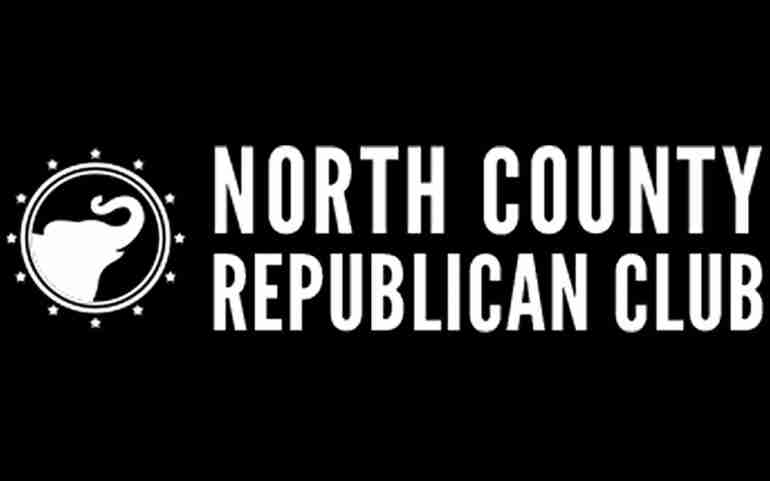 On the night of March 10th, I attended the North County Republican Club’s March Meeting in Pasadena, MD.  We had an exciting group of speakers, led by Gubernatorial Candidate Dan Cox.   After the speakers, a lady from the audience asked “why kid’s after school sports are no longer funded in Anne Arundel County.” Myself and two other of the many politicians in attendance answered collectively, agreeing that there is plenty of money out there, but it’s not being allocated and budgeted properly.  The other two politicians spoke from the local level, as they were running for county and state offices.   As a candidate running for Congress who has been in harm’s way on behalf of his country, I agreed that America has plenty of money but, when we spend $1B per day on a 20 year war that we received no benefit from, perhaps we should reevaluate our budget.

To recap, the Taliban were in charge when America invaded Afghanistan back in 2002.  And after roughly $1B per day for 20 years, the Taliban is still in charge in Afghanistan.  If we hadn’t spent so much money making war, perhaps our government could have funded kids after school sports in Anne Arundel County, and had more money for our police, and more money for college loan debt, etc.  Our government is no longer working for us.

It’s time to “Stop The Nonsense And Apply Some Common Sense To Our Government.”   Lets’ vote Dutch Ruppersberger, Nancy Pelosi, AOC and the rest of their brand of warmongering cronies out of office before they involve us in yet another money wasting quagmire.